As the years pass on, there are emerging new technologies and trends which are creating quite the changes in the workflow of the people. So, today, we’re gonna talk about the latest mobile application technologies and trends which are going in full swing in the market nowadays. We’re gonna go through each of them and see how these trends are useful in real world scenarios.

If we look a few years back from now, Augmented Reality is with us for a long time. And with the years passing on, it has improvised such that now it has become a tool to improvise workflows in different fields such as health industry, remote work, customer support, education. Now, Augmented Reality has become a useful tool rather than earlier stages when it’s use was more dedicated in fields like advertisements and entertainment. The constant updates and improvements in the technology has created a new window for the possibilities of improvised workflows. New updates in AR includes improvised Occlusion, Geo-location support as well as Body Tracking features etc. which improves AR experience significantly. As stated on PRNewWire, the global augmented reality market size is estimated to reach USD 340.16 billion by 2028. 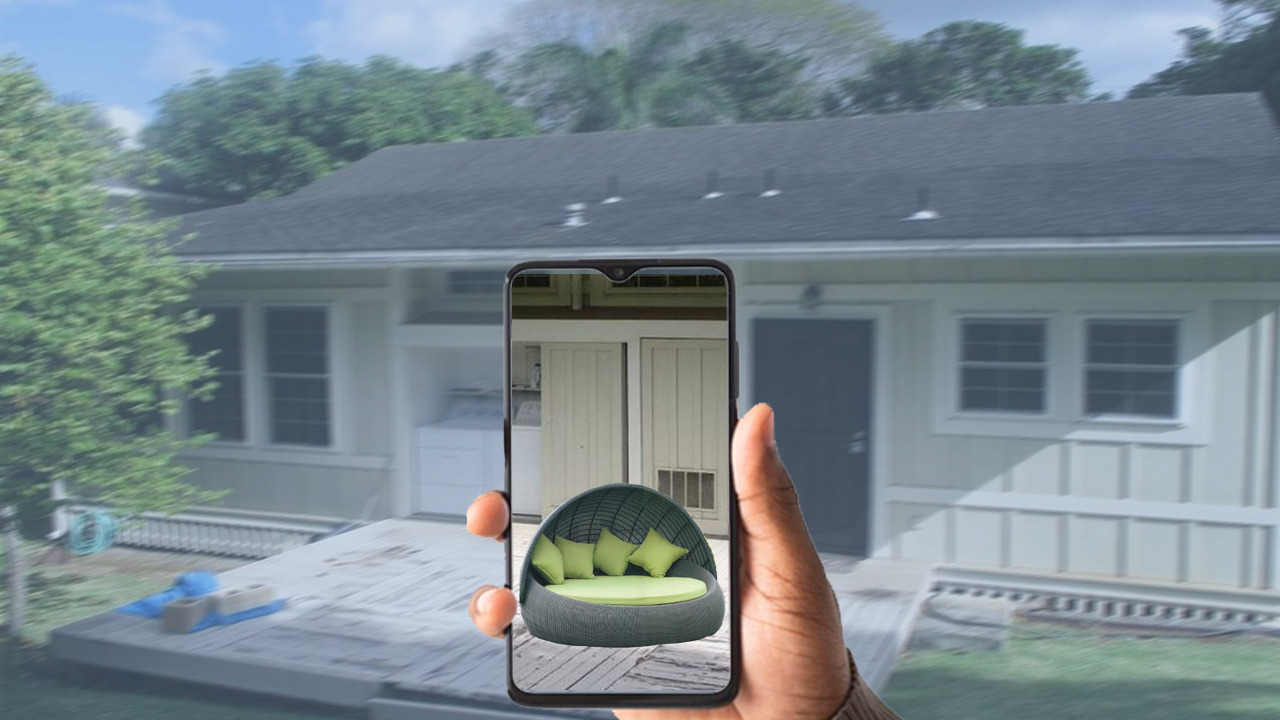 We quite often hear the words Artificial Intelligence nowadays. Artificial Intelligence has been used in various fields now in a while from Mobile Application to Computers and Robotics and Space and Medical Science and E-commerce. AI helps to predict and calculate risks and issues or frauds and also to evaluate the outcome for the sales and services. Also in the Mobile Applications, Voice Assistants based on AI are available to automate tasks like dialing a number or texting some person or reading mails. It is also used in self-driving vehicles. The best example is Alphabet’s Waymo which is the parent company of Google. The predicted global market size for Artificial Intelligence is 126 billion dollars by 2025 according to Statista. 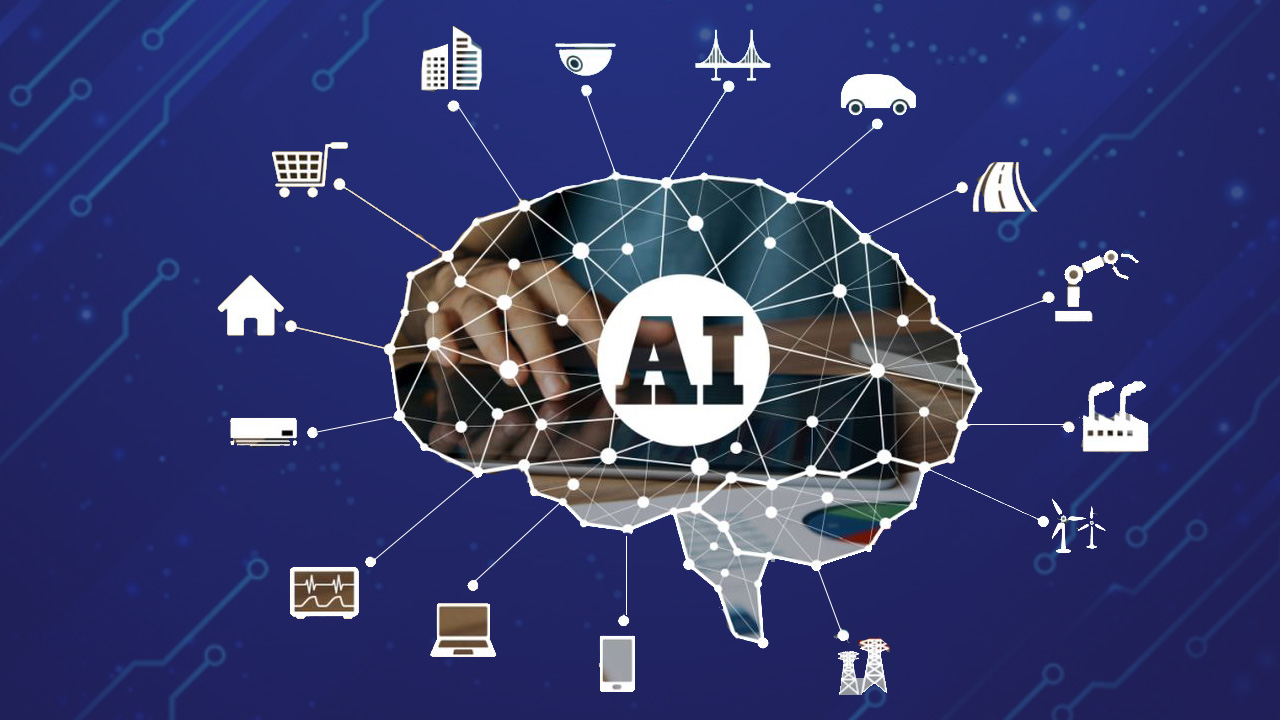 The Internet of things describes the network of physical objects—“things”—that are embedded with sensors, software, and other technologies for the purpose of connecting and exchanging data with other devices and systems over the Internet.
Google Home (Google Assistant) and Amazon Echo Dot (Alexa) are such examples of IoT. Users can control from lights to fans and refrigerator to washing machine and also opening and closing doors of houses with these devices. According to the post shown on Statista, forecasts suggest that this figure will grow to around 1.6 trillion by 2025. 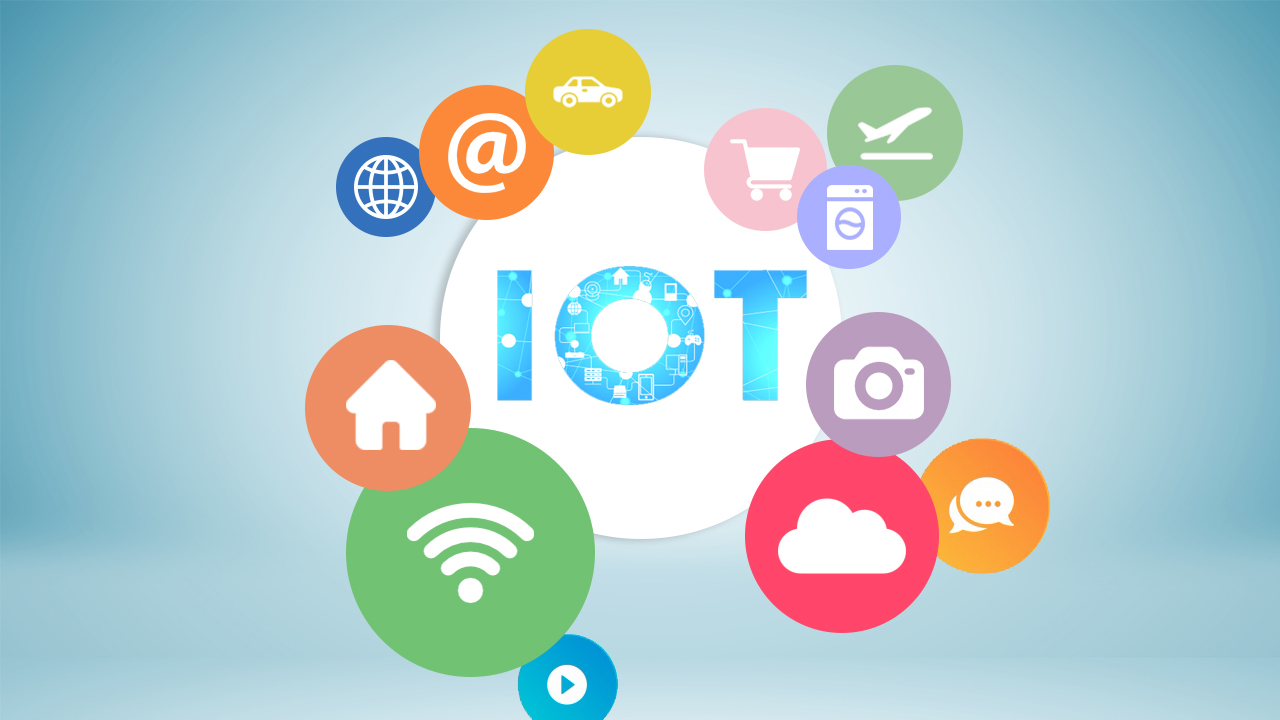 Cross-Platform SDKs or frameworks work on the “Write Once Run Everywhere” concept. It provides developers the benefit to write code once and run on multiple platforms. There are multiple Mobile Platforms and also there is the existence of Web Apps nowadays. It gives organizations the benefit of maintaining a single codebase and deploying on multiple platforms. Examples are Flutter, React-Native, Xamarin, etc. There are also other frameworks with which you can achieve the same. 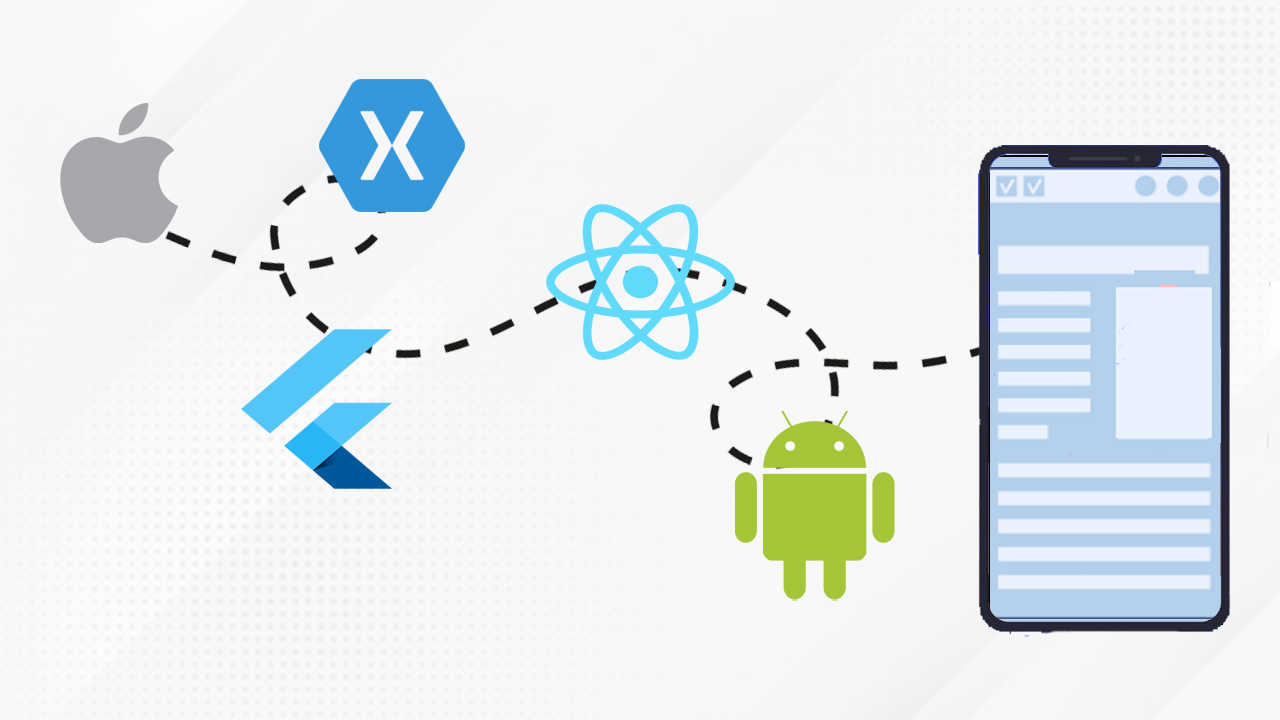 In earlier times, we used cash to transact then we started using Debit/Credit cards as it gives the advantage of carrying more amount with less worries. Now, with the advancing years, there is the availability of Mobile Wallets which gives access to bank accounts without the need of going to banks as well as works for transactions. There are many apps available in the market like PayPal, Google Pay, etc.
With the banking transactions coming to Mobile Phones, there is a need to secure these Wallets from being misused or hacked. As the Mobile Phones nowadays support Biometrics Lock System, apps like Wallets use such features to make it secure. Also Face Lock is available nowadays which is also being used to secure Mobile Phones from being misused. 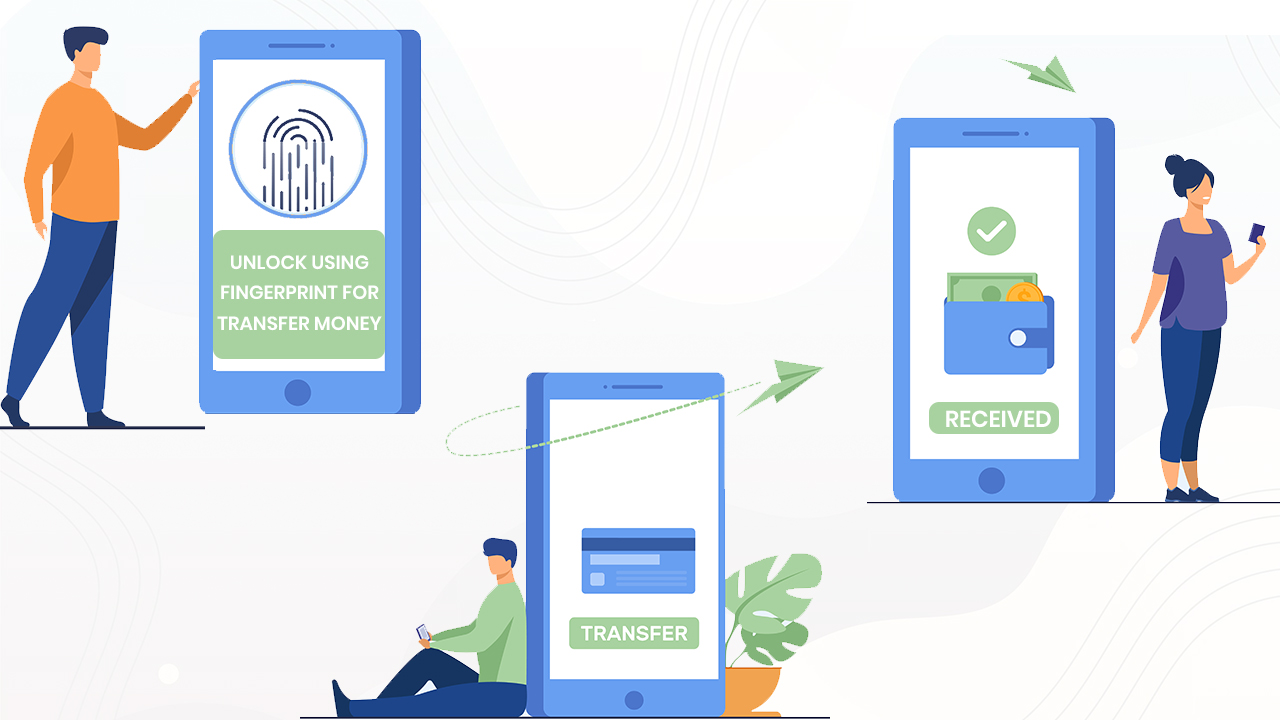 In telecommunications, 5G is the fifth generation technology standard for broadband cellular networks. 5G networks are predicted to have more than 1.7 billion subscribers worldwide by 2025, according to the GSM Association. Like its predecessors, 5G networks are cellular networks, in which the service area is divided into small geographical areas called cells. All 5G wireless devices in a cell are connected to the Internet and telephone network by radio waves through a local antenna in the cell. The main advantage of the new networks is that they will have greater bandwidth, giving higher download speeds, eventually up to 10 gigabits per second (Gbit/s). Due to the increased bandwidth, it is expected the networks will not exclusively serve cellphones like existing cellular networks, but also be used as general internet service providers for laptops and desktop computers, competing with existing ISPs such as cable internet, and also will make possible new applications in internet of things (IoT) and machine to machine areas. 4G cellphones are not able to use the new networks, which require 5G enabled wireless devices. Also it’ll benefit developers to make high quality AR/VR apps without having to worry about internet speeds for loading the 3D objects. 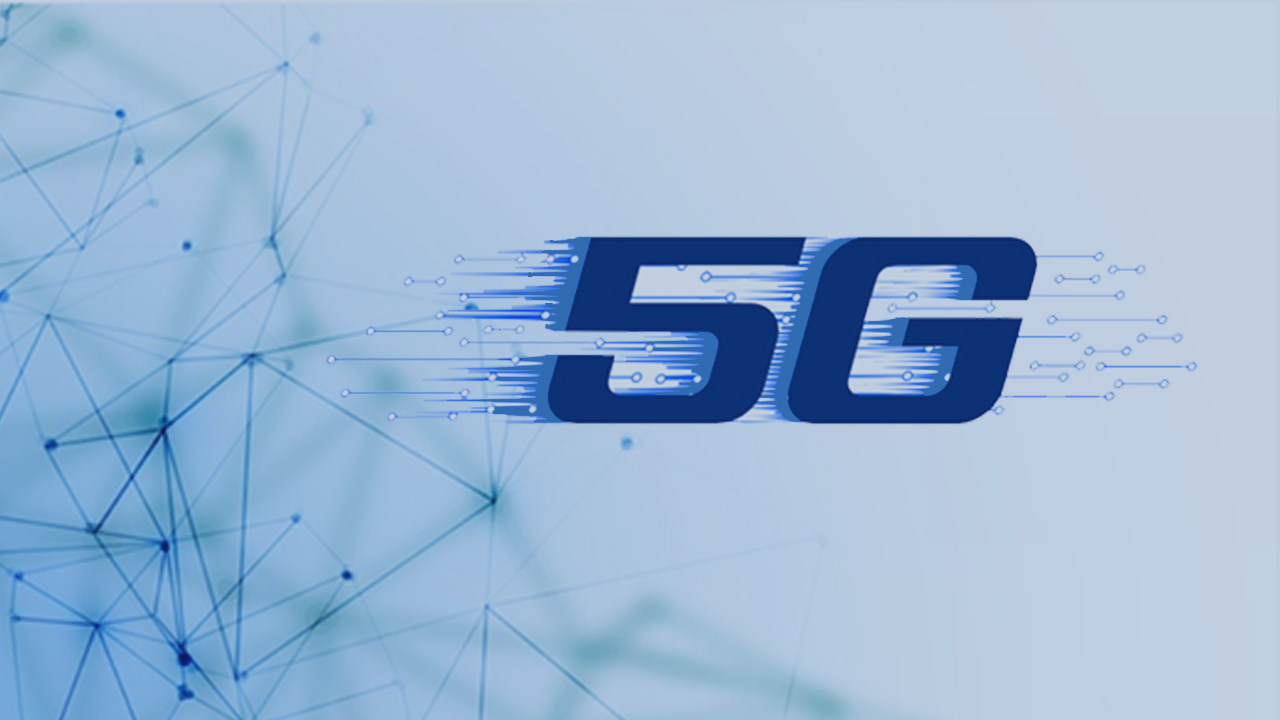 We all have experienced slow loading of Websites or Particular Web Pages at least once in a lifetime, whether it is the issue of the internet or maybe the particular Website or Page we’re opening is heavy enough to take time. AMP is an open-source framework developed by Google to improvise and optimize loading time of Web Pages. It was launched 5 years ago, since then it’s popularity is increasing because of its efficiency in optimizing Web Pages. On the other hand, a progressive web application is a type of application software delivered through the web, built using common web technologies including HTML, CSS and JavaScript. It is intended to work on any platform that uses a standards-compliant browser, including both desktop and mobile devices. It gives Native application feeling to users. Both of these technologies combined can give Native application feel with optimized loading experience of pages. 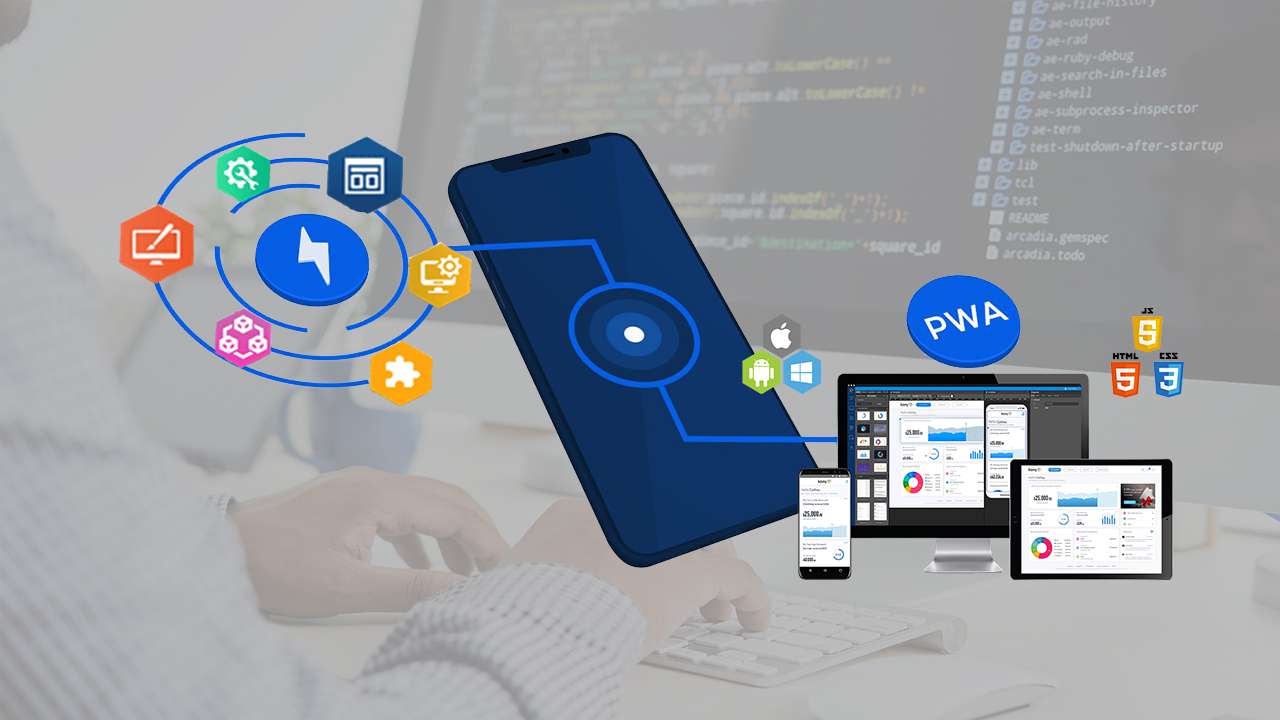 According to you, which of these trends will create a major breakthrough in this ongoing year? Share your thoughts in the comments.